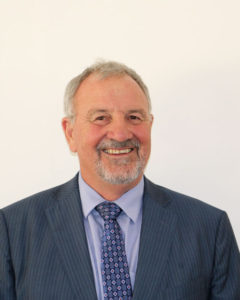 Jim Giumelli is a retired civil engineer and a Fellow of Institute of Engineers Australia. Jim founded civil construction company Ertech in 1981 and remains a non-executive Director.

Since retiring, Jim has become involved with boards and committees of a number of not-for-profit organisations.

Jim is passionate about education having benefitted from a Commonwealth Scholarship which enabled him to complete his civil engineering studies at the UWA. His engineering degree led him to work in the construction industry before starting his own company.

In ‘giving back’ something to the community Jim has provided rural scholarships to UWA and foundation funding for the E-Zone project as well as setting up the Ertech Construction Academy which has seen 140 students graduate with their WA Certificate of Education (WACE) and with a Certificate II in Civil Construction as well as competency certificates to operate earthmoving equipment.

In recognising his contribution to education and the civil construction industry the University of Western Australia conferred an Honorary Doctorate of Engineering to Jim in 2017.

Jim’s other interests include farming with 120 Angus breeders at Dardanup, and with wife Wilma owning a number of harness racing horses and he is a keen supporter of the West Coast Eagles. 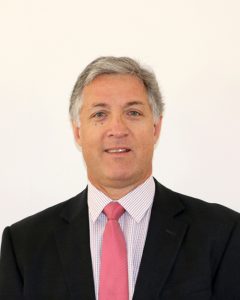 Gavin is a graduate of the Australian Institute of Company Directors, a Certified Practicing Accountant and a Chartered Secretary with over 20 years governance, financial and commercial management experience in diverse industries including building materials manufacturing, water and civil construction.

His roles have included corporate governance, financial and risk management in ASX listed companies, government owned corporations and private companies. Gavin has been the Executive Chairman of Ertech Holdings since 2016. 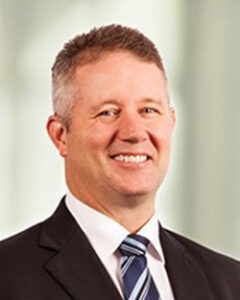 Jarvas Croome has been Chief Executive Officer of WesTrac Australia since March 2014. Jarvas is a member of the WesTrac Board of Directors.

Jarvas joined WesTrac from Woodside Energy USA where he was the president of the Houston-based organisation. Prior to this, he held various executive management roles at Woodside Energy in Australia, including Vice President Australian Business Unit and Vice President Technical Services. He has also worked for Shell Australia as a global product and sales manager, and as a subsea engineer with Kvaerner RJ Brown. 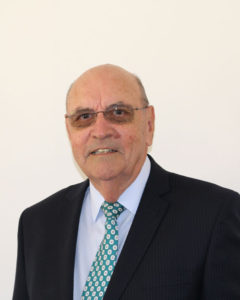 Board member Jim Murphy has had a lifetime of business, management and marketing experience. He has held senior positions in Banking, Industry, Retail, Media and NGO’s. For many years he led Western Australia’s leading Direct Marketing consultancy and has provided strategies and tactical support to many leading Western Australian and National companies including Australia Post, Telstra, AMP Society, Challenge Bank, Red Cross and other charities.

Jim is dedicated to using his experience to assist organisation to grow and become sustainable by sound strategic planning and taking advantage of opportunities that become available through collaboration and networking. 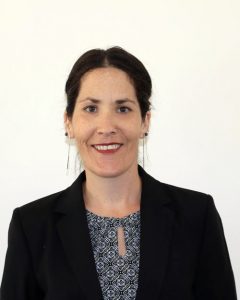 Claire has 15 years’ experience in the construction industry in roles from project administration through to board level. More recently she has been increasingly active in charitable and philanthropic activities.

Claire has been associated with Motivation Investments and Ertech Construction Academy since their inception and is a director of Australian Training Management.

She is a graduate of the Curtin Graduate School of Business and the Australian Institute of Company Directors and holds postgraduate qualifications in philanthropy from Cass Business School, University of London.

Claire balances her professional commitments with her role as mother of two beautiful young girls. 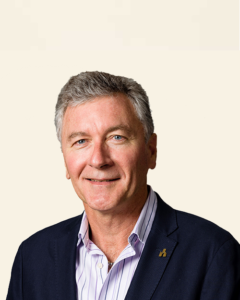 Michael McLean was born in Perth & graduated from UWA with an Economics Degree with Honours in Industrial Relations. After 2 years employment with the WA state government and over 3 years with Mount Newman Mining in Port Hedland, Michael continued to pursue his industrial relations career with the Master Builders Association in August 1983 by taking on the role of Industrial Relations Manager.

Michael is a former AFL football umpire, having umpired 525 games around WA. He is married with 2 adult sons. 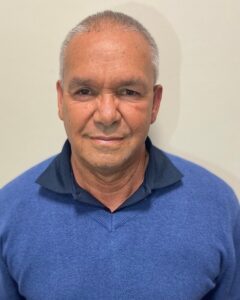 Leon Wynne has an extensive working relationship with First Australians covering much of Western Australia through family and cultural ties and many years working in the community.

Leon has worked as a mechanic fitter, an Aboriginal & Islander Education Officer in many schools and a youth worker. Most recently has been involved with the Centre for Aboriginal Studies at Curtin University.

He has volunteered in many community projects and in particular sports. He has been a guest speaker across many topics relating to Aboriginal people and understanding their Ways OFf Working (WOW). He has a lived experience and shares his knowledge of growing up on a native reserve.

Leon is passionate about positive outcomes for youth, enjoys local community football and softball, and has coached a few local teams. Leon was the WA State Champion boxer in his younger days. He also enjoys going bush for camping/fishing and travel.

Leon is also involved with the Marribank Aboriginal Corporation promoting reconciliation, mutual respect and tolerance. He brings a wealth of knowledge and insight to the Motivation Foundation board. 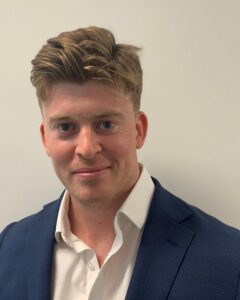 Stuart brings to our board of directors, over 10 years of financial market experience across boutique and multinational corporations. He is currently a Vice President of Citibank, where he assists many clients including not-for-profits achieve their financial objectives. He believes in strengthening relationships and working with stakeholders across all levels to secure successful outcomes.

Stuart graduated from the University of Western Australia and holds a Bachelor of Commerce, majoring in Accounting and Finance.

Stuart is passionate about assisting non-for-profit groups and trying to make a difference in the local community. 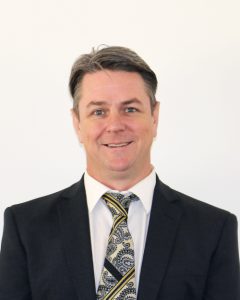 Tim believes in sharing in a positive culture, working with people to achieve life and workplace learning outcomes, at the same time delivering results for the Foundation and the Community.

He has lead countless corporate and community programs and demonstrates himself as a highly motivated business manager with strong knowledge of Vocational Education and Training and successful achievement in all aspects of workplace learning across multiple industry sectors.

Tim holds a Bachelor of Training and Development, Diploma of Management, TAE and LAT(TRBWA).

The Motivation Foundation was incorporated in 2018 as a charity whose purpose is the relief of poverty or distress in disadvantaged young people through education and the development of life employability skills.